MOHAN Foundation Invited to conduct an Awareness Session on Organ Donation for the Staff at MattsenKumar LLC, Gurugram 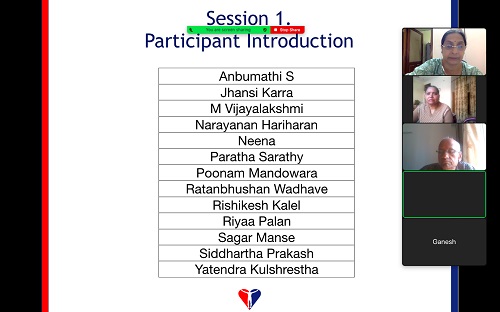 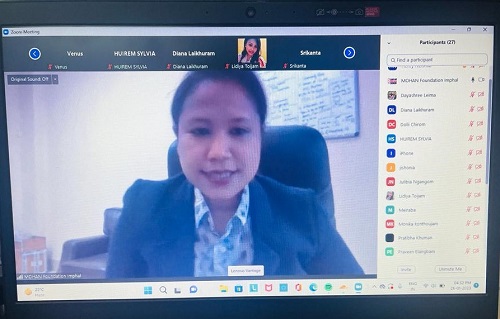 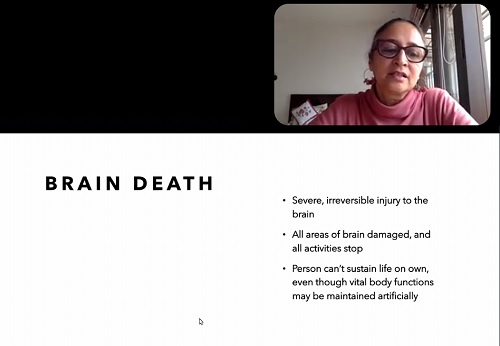 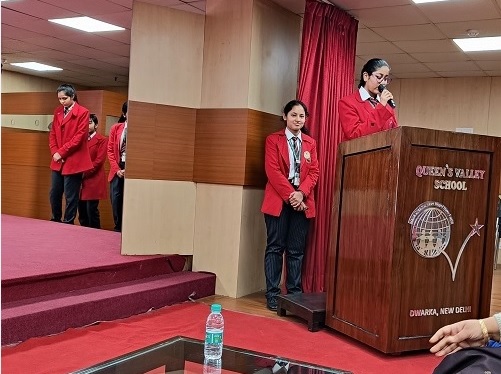 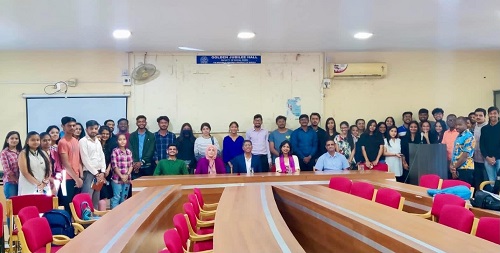