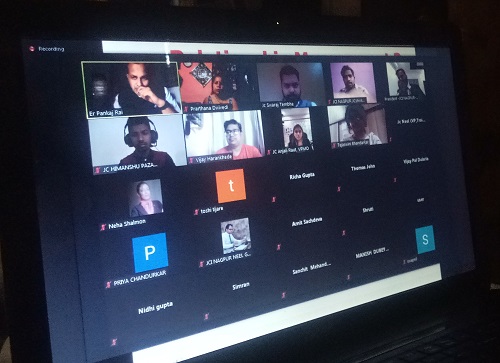 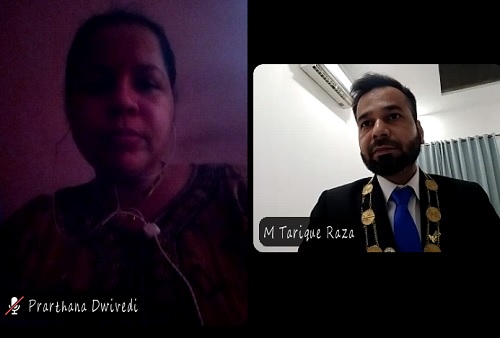 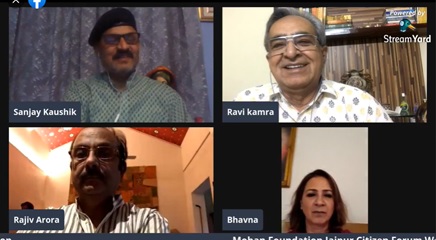 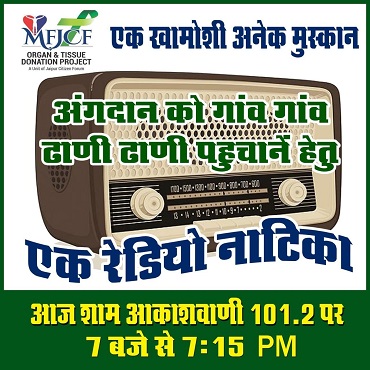 A Radio Programme on Organ Donation for Villages 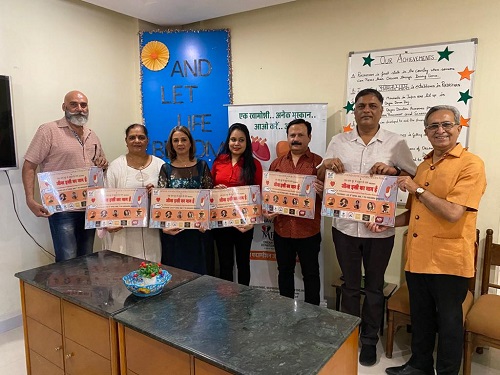 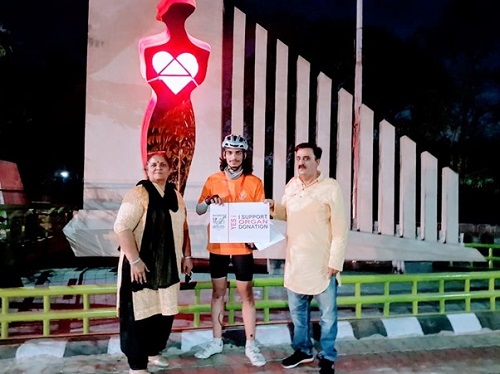 Cyclist on a Mission Felicitated