I am very proud be student of EGS Pillay engineering college. I hope this rally will give a very big impact to others
View More Comments 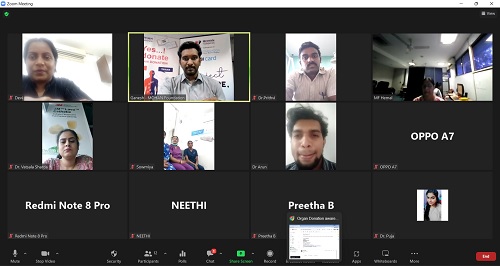 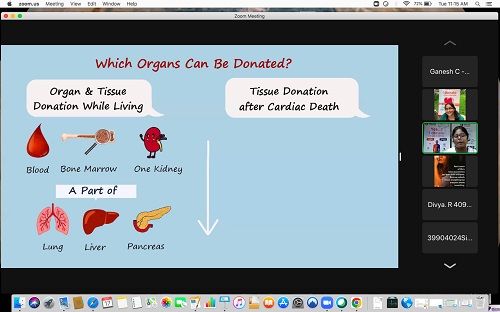 Awareness session for students of Sathyabama School of Nursing, Chennai 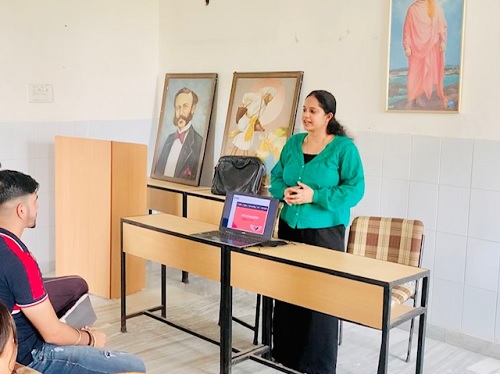 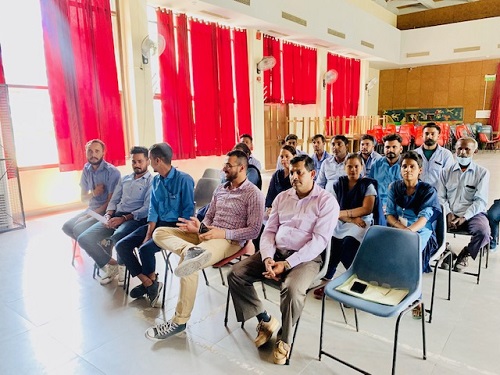 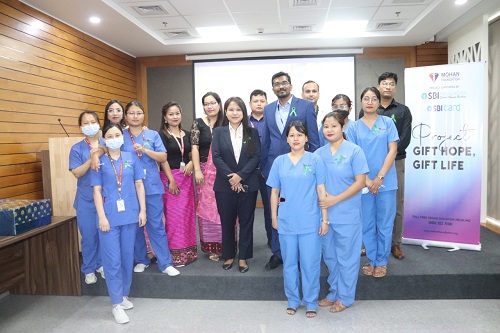 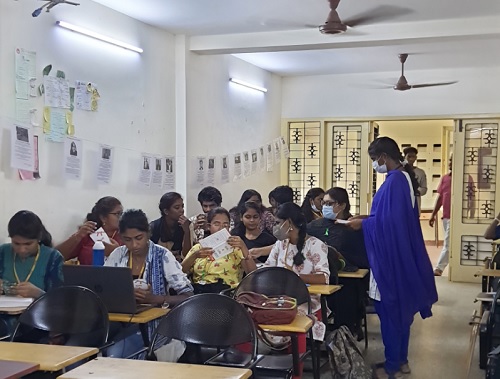