Angels of Change Training for the Students of JSS College of Pharmacy, Ooty 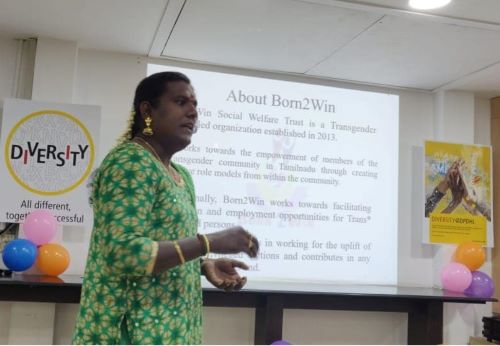