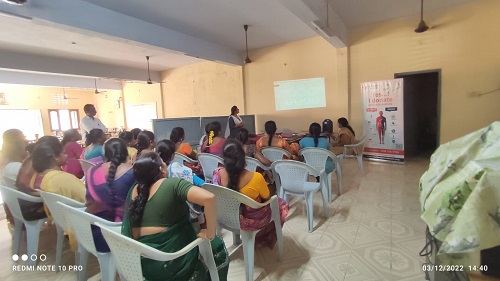 Organ Donation awareness talk for members of self help group 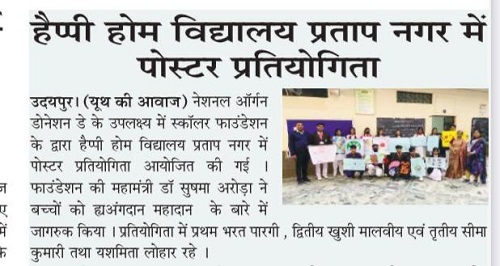 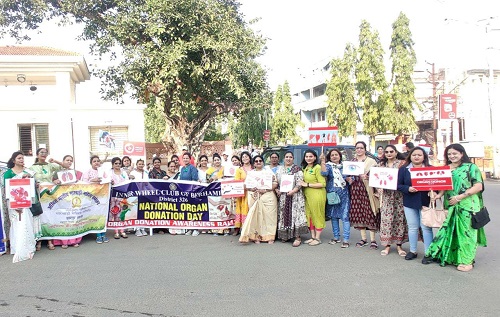 Ambassadors take out a rally in support of Organ Donation in Berhampur. 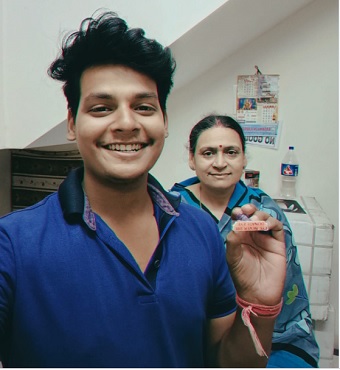 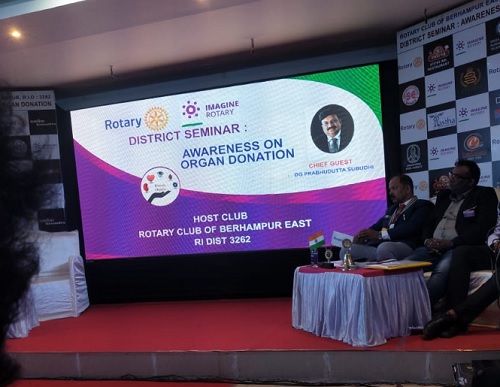