I want to donate my body after my death.What is the procedure and whom should I contact.Please help...
View More Comments 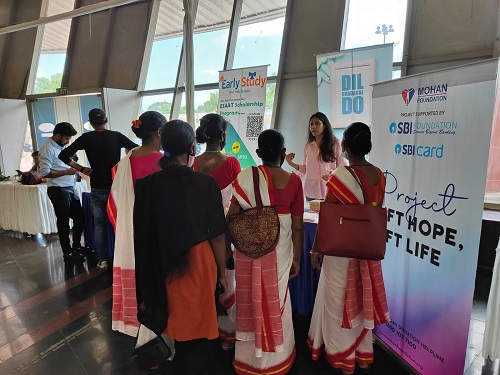 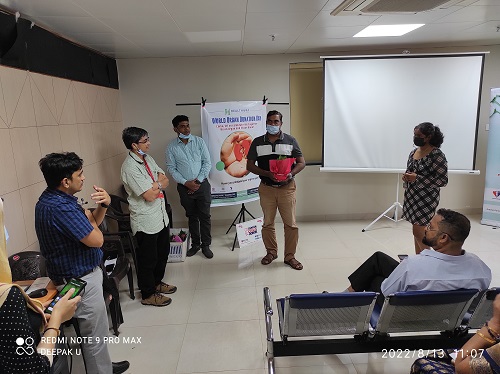 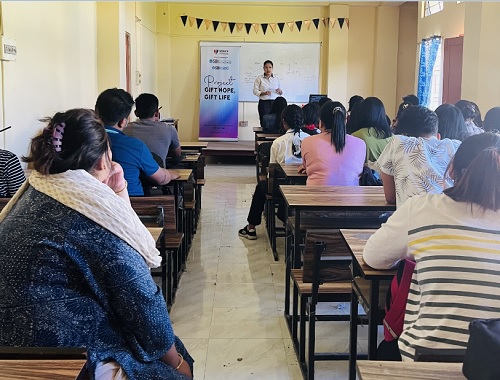 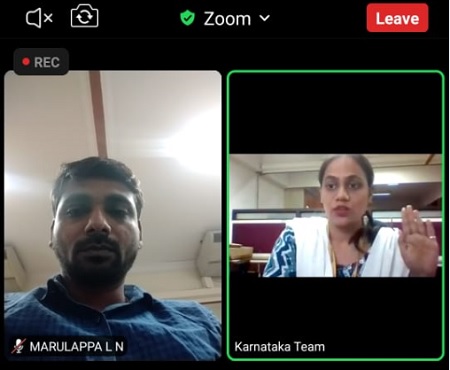 An online webinar organized by MOHAN Foundation for the members of CII Young Indians, Bengaluru 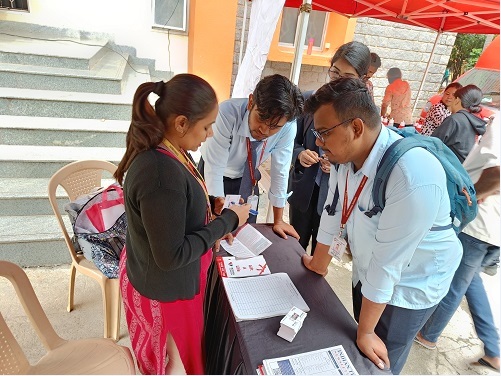 Awareness session on Organ Donation was conducted for the staff of Bowring Hospital, Bengaluru