The number of cadaver donations in Karnataka is on the rise according to the statistics. Since 2007, Karnataka has done 58 deceased organ donations under the coordination of Zonal Coordination Committee of Karnataka (ZCCK) for Transplantation (Refer to Figure 1). The ZCCK for transplants is a Government body overlooking the entire transplantation process in the state of Karnataka. An increase in public awareness about the importance of organ donation has led to an increase in the number of cadaver donations. It is also evident that the media and the Government have also realised the importance of the issue and help in creating awareness. 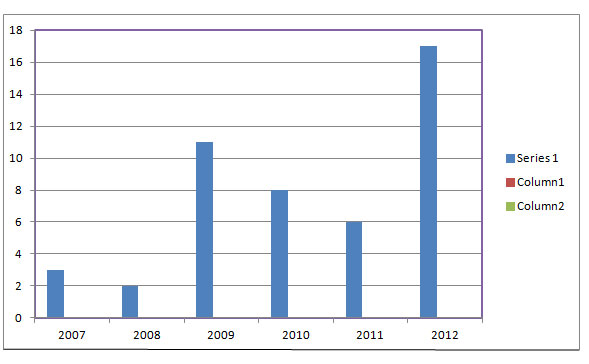