Patterns of Drug Intoxication Deaths, Organ Donors Across the US Revealed

Less-than-perfect Kidneys can be Successfully Used for Transplants 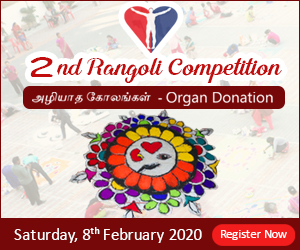