Role of investigation officer in the process of organ donation at In - Service Training Centre, Vellore range

Online webinar awareness session on organ donation conducted for the employees and officers of BHEL, Noida, UP 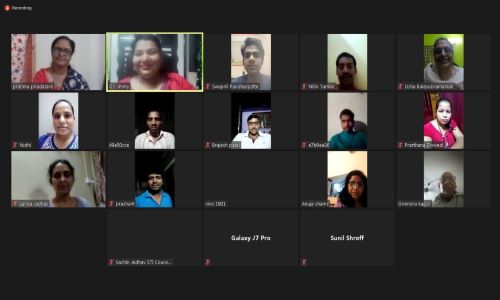 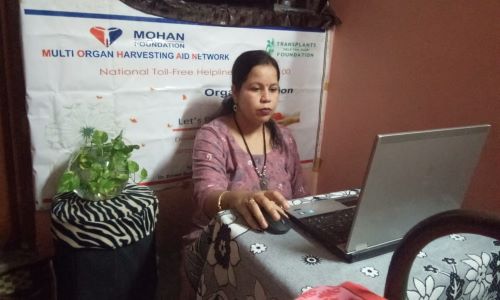 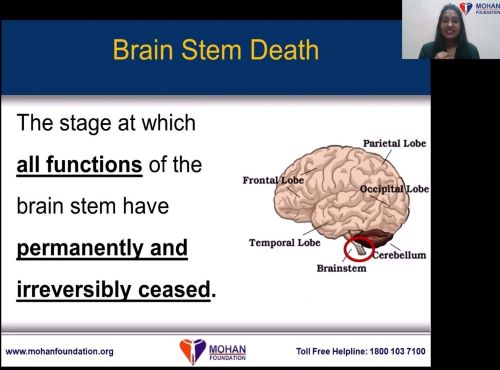 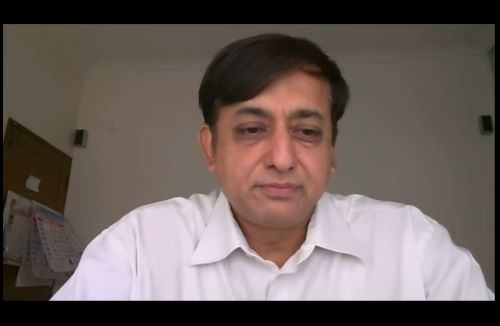 Webinar on Storytelling for NGOs 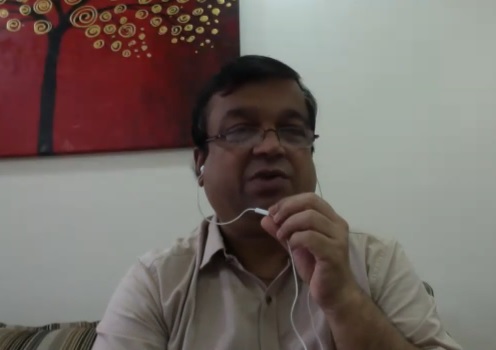 My Tryst with COVID-19 and the COVID Task Force: Dr. Rahul Pandit